You Are Here: Home » 7 industrial uses of hydrogen 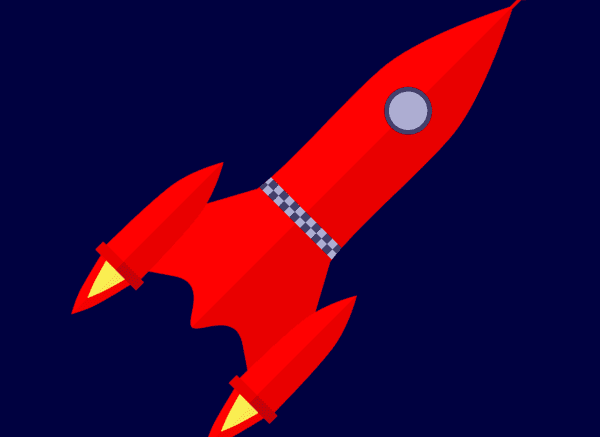 Hydrogen is a very important gas in chemical industrial manufacturing processes and has a wide application in both organic and inorganic chemical production processes in refineries, chemical industries and laboratories. Here are some uses of Hydrogen.

Hydrogen exists in three different isotopic forms. The isotopes of hydrogen are Hydrogen also known as protium, 11H, heavy hydrogen known as deuterium, 21H or D, and tritium, 31H or T, with relative atomic masses of 1, 2 and 3 respectively. Deuterium is chemically similar to protium except that it is slightly less reactive. Deuterium also forms an oxide, D2O, which is similar to water, H2O. Deuterium oxide is commonly referred to as heavy water because it is about 1.1 times heavier than water. Tritium is a radioactive isotope of hydrogen and is rarely found in ordinary hydrogen.

Activity Series and the Significance of Hydrogen

Be the first to comment on "7 Industrial Uses of Hydrogen"