You Are Here: Home » 7 Important Compounds of Aluminium and their Preparations 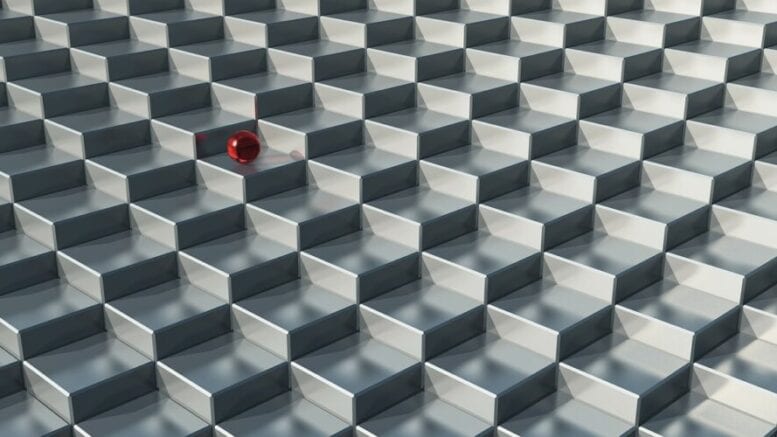 1. Aluminium oxide, A12O3:- This compound is commonly known as alumina. It occurs naturally as bauxite, corundum and white sapphire. It also occurs as ruby amethyst, topaz blue sapphire and emerald, the characteristic colour of which are due to other metallic oxide present as impurities. It is prepared by heating aluminum hydroxide or other aluminum compounds.

Aluminium oxide is used as a source of aluminum and in making furnace linings, ceramics and synthetic gem stones. It is also used as an abrasive, for absorption in chromatography, and as a catalyst in the catalytic cracking of hydrocarbons. This compound is one of the most widely used compounds of aluminium in industrial production processes.

READ MORE:  15 Characteristics and Properties of the Atomic Structure

Aluminium hydroxide is used in the dyeing industry. It is called a mordant as it helps the dye to stick to the cloth.

4. Aluminium tetraoxosulphate(VI), A12(SO4)3:- This is also one of the important compounds of aluminium that occurs naturally but can be manufactured by the action of hot concentrated tetraoxosulphae(VI) acid on aluminum oxide.

It is a white crystalline solid which is moderately soluble in water. It forms double salt (alums) with other tetraoxosulphates(VI), and is used in the treatment of water and sewage, and in paper making.

All alums can be made by mixing equimolar masses of the tetraoxosulphates(VI) concerned. The alums crystallize out, each cation being associated with six molecules of water of crystallization. All alums have similar octahedral crystalline shapes.

Aluminium potassium tetraoxosulphate(VI)-dodlecahydrate, KA1(SO4)2. 12H2O, or potash alum, is one of the commonest alums known. It is obtained by mixing hot solutions containing equimolar masses of potassium and aluminium tetraoxosulphates(VI). When the mixture is cooled, colourless crystals of the alum separate out.

Potash alum is usually used as a mordant in dyeing, i.e. it combines with and fixes the dyestuff onto the fibre in cases where the fibre cannot by dyed directly. Potash alum is also commonly used as a coagulant in water purification for removing colloidal suspension particles.

7. Aluminium hydride, A1H3:–  This is a white covalent solid. It can be prepared by reacting excess aluminum chloride with lithium hydride.

Electrolytic Extraction of Aluminium from Bauxite and Alumina

Fascinating Revelations On Expeditions to Mars

7 Important Compounds of Aluminium and their Preparations 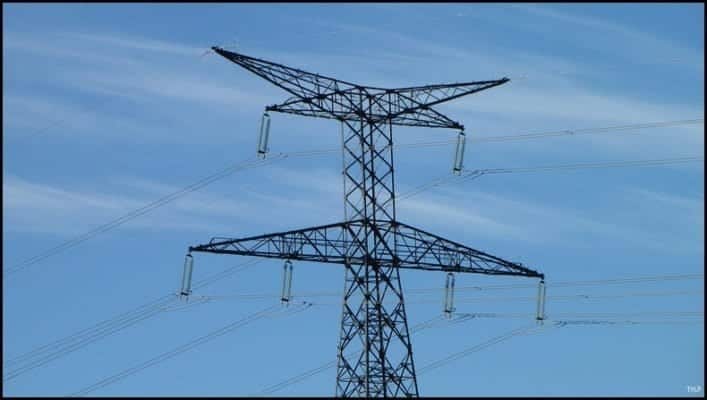