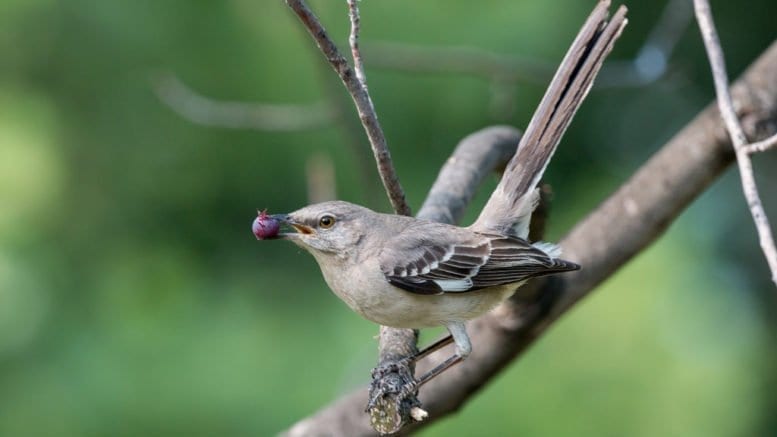 In common with arthropods and annelids, chordates and chordate animals are bilaterally symmetrical and metamerically segmented; they possess, however, certain distinctive features not found in any of the other coelomate phyla. These are described below.

This is a stiff but flexible rod situated dorsal to the gut, ventral to the nerve cord, and between the laterally placed somites. It is sometimes known as the chorda dorsalis and is the first axial structure laid down in the embryo. The notochord has a skeletal function and was probably associated originally with muscle attachment and axial stiffening correlated with lateral swimming movements of the body, especially of the tail region. In its most characteristic condition, in embryo craniates, or in cephalochordates, it consists mainly of vacuolated cells which give support by reason of their turgidity. The cells multiply and at the periphery they give rise to a thin epithelium. This is enveloped by tow covering sheaths. The inner sheath is thick, consisting of fibrous connective tissue; the outer sheath is thin and is composed of elastic connective tissue. The notochord persists in its entirety only in adult cephalochordates; in hemichordates its very existence is doubtful, while in urochordates, it is restricted to the larvae. In the higher chordates it becomes constricted and partly replaced by the vertebral column, though some vestiges of it are always present.

These are present in all chordates. They are slits perforating the body wall at the pharynx, thus placing the latter in communication with the outside medium. Primitively, they may have been concerned with sifting food particles from the water which passed in at the mouth and out at the clefts. Such a condition is present in cephalochordates and urochordates, though even there, the water current has an accessory respiratory function. In fishes, the clefts form vascular gills and are primarily respiratory function. The visceral clefts of Amphibia are respiratory in the larvae, but in the adults, all disappear except the first, which forms the closed Eustachian tube. The remaining classes of chordates, Reptilia, aves and Mammalia, form some clefts in their embryos; they are never respiratory, and all save the Euxtachian tube disappear.

All chordates and chordate animals posses a dorsal hollow nerve cord situated in the midline above the notochord and beneath the epidermis. It arises from a dorsal flat plat which sinks beneath the surface. The lateral edges fold over to meet one another, thus forming a hollow tube. The front end remains open for some time, the opening being called the nueropore; the posterior end of the tube communicates with the archenteron by the neurentric canal. The epidemic grows in from each side to cover the neural tube. In the higher chordates the nerve cord becomes highly differentiated in its anterior portion to form the brain. In each segment, a dorsal and a ventral nerve root arise; this segmental arrangement become obscured in the head region but can be clearly seen in the spinal cord. All the craniates (vertebrates) enclose the nerve cord in the cartilage or bone of the cranium and vertebral column.

Direction Of Blood Flow In The Main Vessel

The main direction of blood flow in chordates are in sharp contrast with those found in non-chordates. The blood flows forward toward the heart, or other pumping mechanism, ventrally, below the gut. Then a number of branches pass dorsally around the pharynx. This blood is collected and flows backward dorsal to the gut. In lumbricus, the flow is forward in the dorsal vessel, downward around the gut in the hearts and backward in the ventral vessel.

Position Of The Heart

A heart is merely a pumping station along the course of the blood system. It develops as a blood- vessel but becomes more highly differentiated, with a large lumen, thickened muscular walls and valves which ensure flow in one direction. In the higher chordates it becomes folded and divided into chambers; it is always situated ventrally, below the gut, while in non – chordates, it lie dorsally, above the gut.

The Possession of a True Tail

Limbs Formed From More Than One Segment

Limbs of chordate animals are outgrowths of the body containing tissue derived from both ectoderm and mesoderm: their primitive purpose was locomotive. We cannot refer to the tentacles in Hydra or the chaetae in Lumbricus as limbs. In non- chordates, each limb is derived from tissues belonging to one single segment; thus, in some crustacean, there is a complete series of appendages, corresponding to the number of segments. The limbs of chordate animals are derived from tissue belonging to more than one segment. Early traces of the origin or the limbs can be seen in the development of the embryo, but in the adult, segmentation is obscured. It can, however, be recognized by tracing the spinal nerves which pass into the limb.