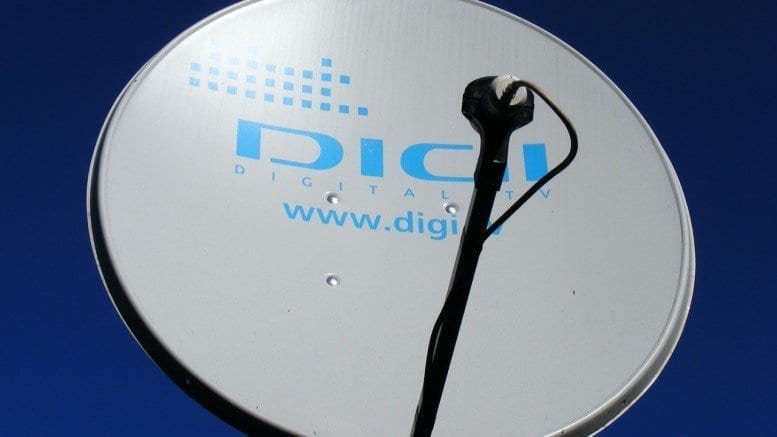 The internet today powered by 4G broadband network has enabled us to do things even more efficiently. We can receive instant messages, Smartphones and laptops with faster connection and even so much more. However, what a 5G network would do is even much greater. With this network, doctors can perform surgical procedures on patients using precision robots, making replays more instant, recording and analyzing satellite information and making cars safer to drive.

Here are 6 5G can completely change our everyday lives for good.

1. Faster Connection: Nokia aims to be a leader in the powering 5G technology. The company claims to have tested a 5G connection that recorded a download speed of about 30gigabytes which is more than 1000 times faster than 4G broadband! In reality, you may never achieve this same speed Nokia achieved in laboratory due to factors such as tree obstructions, distance between your cell phone and a base station, network congestion and network downtime.

Brian Daly, the director of government standards at AT&T, speaking at the panel on 5G technologies which was held by the CTIA in Washington, said that 5G would be really fast—about 10 to 100 times faster than 4G. This means that connections would be much faster giving room for more customers to be connected to a network without a network speed lag or disruption in connection.

2. Self-Driving Cars: One major problem with today’s self-driving cars is the latency in communication between the car’s sensors and the data centre. The 5G technology and its ultra-low latency would completely change all promises associated with safety, making cars avoid obstacles, reduce speed limits when necessary and make driving much safer. All these would be achieved through a more efficient cloud communication powered by a 5G technology.

4. Robotic Networks: Robots are increasingly been used in our world today. This technology would be greatly enhanced with a 5G broadband where doctors are able to send commands to robots to carry out surgery on patients. It would also enhance industrial production processes in car assembly plants, electronic devices production and task management in homes such as cleaning washing and cooking even as these robots communicate with one another in a seamless manner. The advantage here is that all these can be automated with instantaneous results without any latency in time.

5. Video and Television Multi-Casting: One other benefits of a 5G network is the ability to stream images and videos directly to your smartphones or tablets in resolution that are far more efficient and clearer that HD. This means that you can get the feed of a life football match, athletic competition, a television debate or music concert on your electronic communication devices and get instant replay of that live event! This would be truly awesome and can revolutionize businesses and indeed everything about our social lives.

6. Artificial Intelligence: Artificial intelligence is an emerging technology whose full benefit can be facilitated by 5G broadband access. This means that we would be able to communicate faster with elements in space, analyze data from satellites launched in space for environmental purposes from laboratories and base stations on earth. We can also deploy artificial intelligence in mineral prospecting, mineral refining and construction activities in construction sites where programmed machines delivers jobs based on stored algorithm.

Bringing 5G technology to very basic domestic use, we can say that our homes would become smarter(Smart homes) where house chores would be carried out by robotic technologies—house chores such as ironing of clothes, sweeping, cooking and washing. This also means that we may need to travel less since we can communicate via video conferencing in ultra HD with friends and loved ones either as family or informal settings or for business purposes. 5G would help in epidemiological studies of diseases that can keep us safe health wise.