You Are Here: Home » 6 Industrial Uses of Lead, Its Extraction and Properties 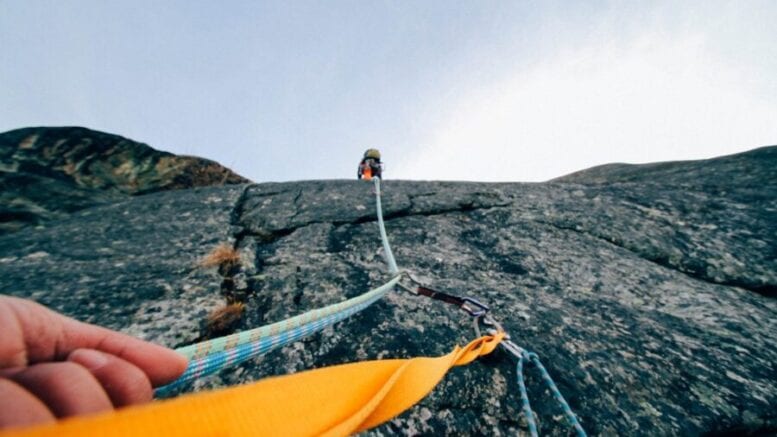 Lead, Pb, also represented chemically as Pb, was first mined in the first century A.D. although it is not a very reactive metal, it occurs combined in nature. The principal ore of PB is galena, PbS, which is found in many parts of the world. Others include cerussite, PbCO3, and anglesite, PbSO4.

In Nigeria, small quantities of Pb are found in Ogoja, Abakaliki and along the Benue River in Gongola State.

Pb is extracted mainly from galena, PbS. The ore first roasted in air to yield lead(II) oxide. The PbO is then heated in a blast furnace together with the same coke, limestone and scrap iron.

The limestone forms a slag with the impurities and this can be tapped off separately, while the lead(II) oxide is reduced to Pb by the carbon. Any unchanged PbS which might still be present is also reduced to lead by the iron.

Malleability: Very mallable metal; soft enough to be cut with a knife

Ductility: Not ductile enough to be drawn into wires

Reaction with air:The metal is attacked by most air to form a thin white coating of PbO, lead(II) hydroxide and lead(II) trioxocarbonate(IV) on the outside. On heating strongly in air, Pb combines slowly with oxygen PbO.

However, continued heating in air to a temperature of about 450C results in the formation of red dilead(II) oxide.

NOTE: A similar reaction is also given by aluminum salts. Use ammonia and KI as valid tests for Pb2+.

READ MORE:  How to Defrost Your Window in Seconds with Isopropyl

Be the first to commenton "6 Industrial Uses of Lead, Its Extraction and Properties"