You Are Here: Home » 6 Fundamental Differences Between Light and Sound Wave 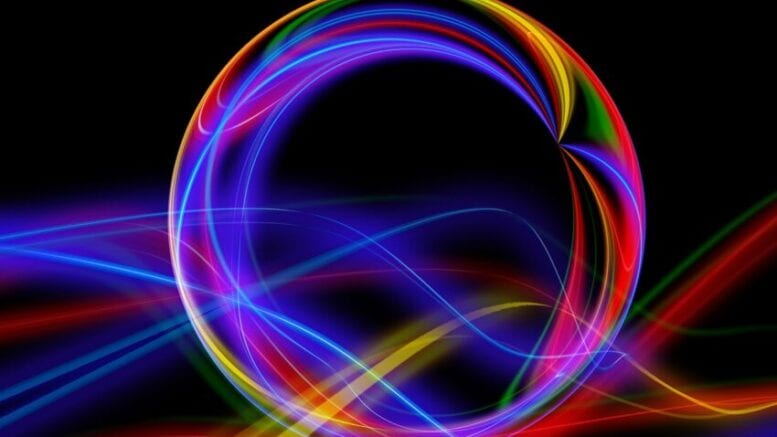 There are some basic and fundamental properties peculiar to a light and sound wave that differentiates one from the other. These differences account for the ways light and sound waves have been studied and their principles applied in technological advancement in various industrial production processes, military warfare and entertainment. Here are 6 of these fundamental differences. Thus:

The above differences between these two types of waves gives a clear insight that both of these can be manipulated in the manufacture of various instruments of light and acoustics such as telescopes and air musical instruments respectively.