You Are Here: Home » 6 Characteristic Features of Anemophilous Flowers 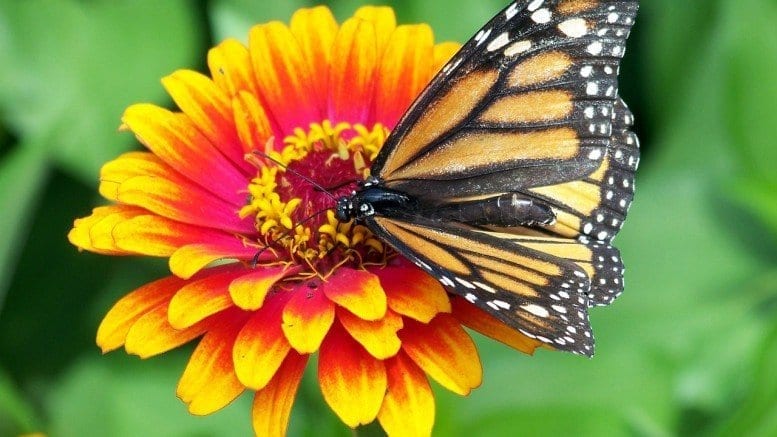 Anemophilous flowers are those flowers whose pollens are transferred by wind from the anthers to the stigmas of the same or a different plant. Here are some of the characteristic features of anemophilous flowers that have been identified by botanists:

Some aquatics are pollinated by water currents, e.g the grass wrack, Zostera marina, in which the long thread-like pollen grains, whose specific gravity is the same as that of sea water, are able to move freely at any depth until caught on the submerged feathery stigmas of the female flowers. Some land plants rely on animals other than insects. Humming birds feeding on nectar are said to pollinate many tropical flowers. Creeping animals, such as slugs and snails, must pick up pollen in their slime when moving over plants and may conceivably deposit it on the stigma. There is little doubt that many animals may disperse pollen in one way or another, but flowering plants generally have evolved so that they are well adapted to insect or wind pollination.

Interestingly, it is worthy of note that some flowering plants never fully open their flowers and are habitually self-pollinated, e.g. wood sorrel. They are said to be cleistogamic. Others have evolved very highly specialized pollination mechanism such as the explosive properties of flowers of some leguminous plants and the development of hinged anthers as in the sage.

Complete Description of the Life History of the Honey Bee 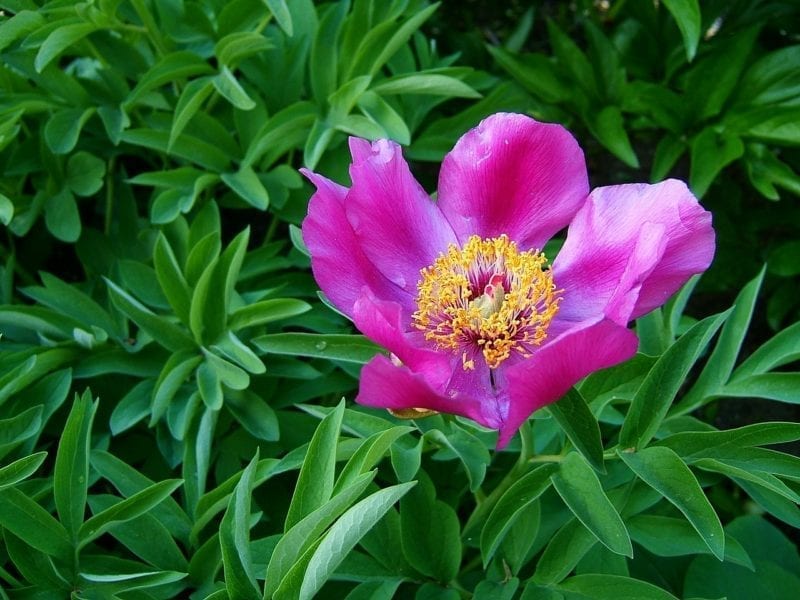 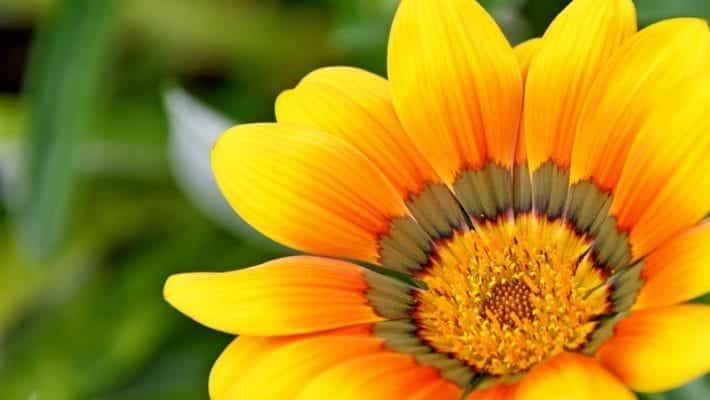