You Are Here: Home » 5 Reasons Why Robots May Soon Take Over Human Jobs 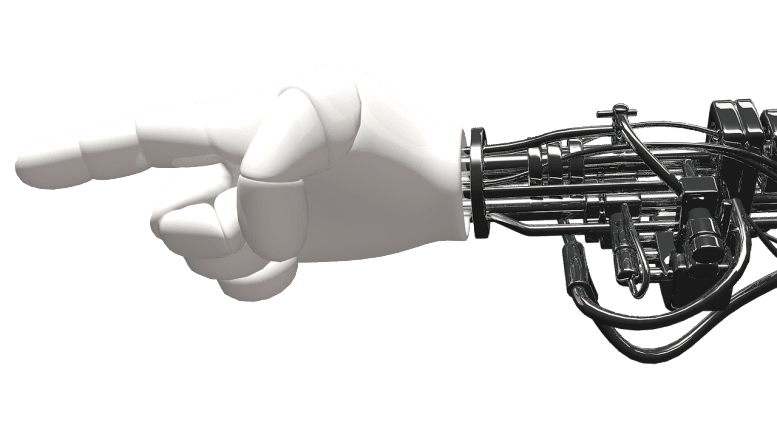 The world today is on a fast technological lane such that almost everything we see around us are products of technology. This rapid revolution is fueled by huge advancements in information and communication technology. The launch of satellites into orbit and the reception of data from cosmic elements give us more insights into our world and help us solve problems involving health, environment and e-learning. However, the disturbing trend here is that technology has also brought in some drawbacks in our lives. It is obvious that the fortunes brought in by technology has automated industrial production processes, facilitated healthcare delivery, improved teaching and learning and enhanced communication and entertainment; but the fact here is that we may begin to look for other jobs in our factories, industrial complexes, offices and service stations because most of these jobs are likely to be taken over by automation through robots and robotic technology, high speed computers and satellite technology.

READ MORE:  Properties and Care of the Lead Accumulator

What You Need to Know About Chloroquine and COVID-19

How Anosmia, or ‘Smell Blindness,’ Can Help Pinpoint COVID-19

5 Reasons Why Robots May Soon Take Over Human Jobs