You Are Here: Home » 5 Blood Pigments and their Functions in Humans and Animals 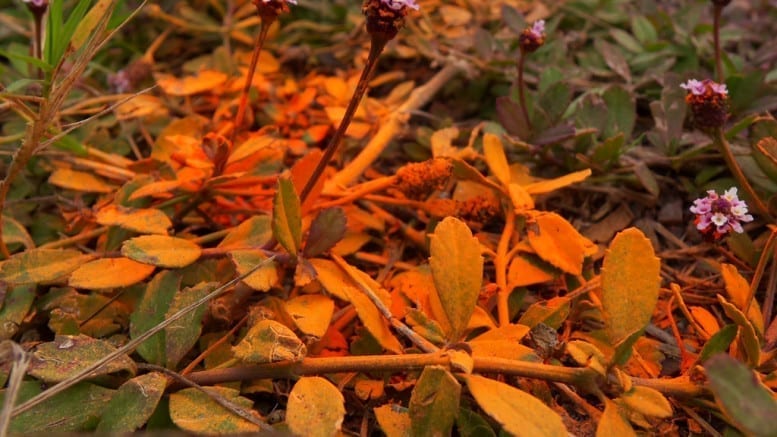 Haemoglobin is perhaps the most popular blood pigment known because it is often referred to in texts and science or medical academic literature more often than any other blood pigments. Blood to humans and animals is very germane in the circulatory process because it conveys digested food materials, conveys enzymes, hormones, heat and even genetic materials. Haemoglobin is a complex protein that contains iron. It is the oxygen carrying component of the blood and a single red blood cell may contain up to 250million molecules of haemoglobin which makes it possible for about 1billion molecules of oxygen to be carried by a single red blood cell! Haemoglobin has a very high affinity for oxygen and this explains why the blood is able to transport oxygen to different parts of the body at commensurate speed.

Myoglobin is another blood pigment which can take up oxygen even when the oxygen tension in the body is low. It is found in muscles and released oxygen only when the oxygen tension levels fall drastically such as in severe cases of muscular exertion. It is particular found more in active animals that are prone to severe oxygen shortages. 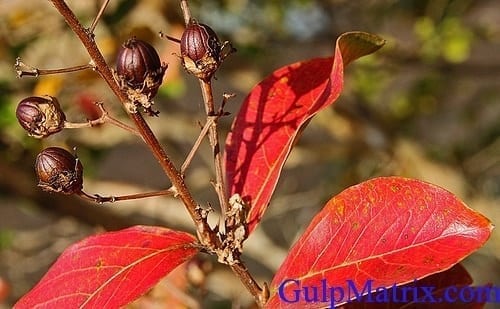 Autumn coloration of a leaf

Chlorocruorin  and haemoerythrin both contain the mineral iron. These blood pigments are confined to lower animals such as worms, molluscs and in most cases they are dissolved within the plasma rather than been enclosed within cells. chlorocruorin is only found in polycheates while haemoerythrin is found in sipunculids and brachiopods

Haemocyanin is another blood pigment that contains copper and is also found in lower animals especially those of aquatic origin. Examples of animals where haemocyanin is found are molluscs and also in crustaceans. 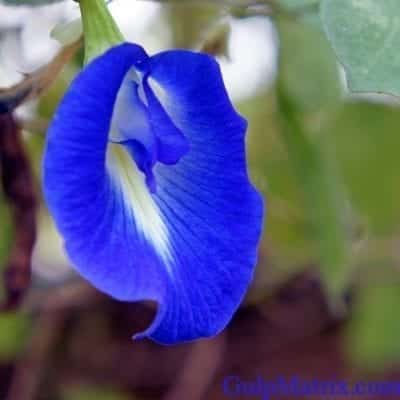 Unfortunately, haemoglobin has a higher affinity for carbon monoxide compared to oxygen. Here, it forms carboxyhaemoglobin which is a poisonous molecule to the human body because it displaces the oxygen carrying capacity of haemoglobin and leaves the individual prone to powerful respiratory challenges.

How to Avoid Haemolysis of Blood Samples