You Are Here: Home » 4 Characteristic Features of Entomophilous Flowers 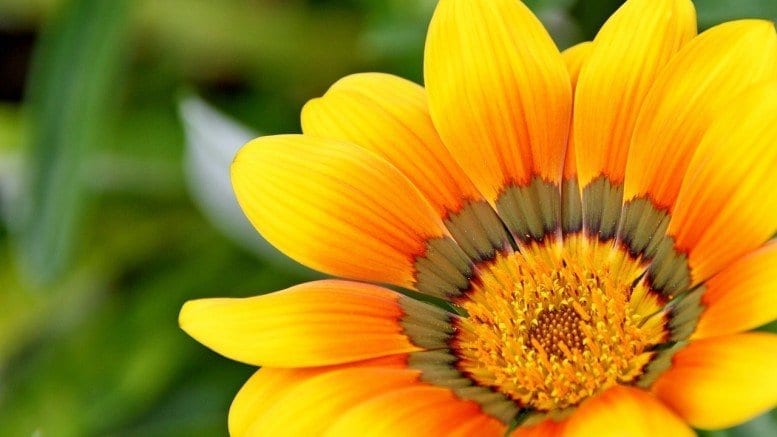 The transfer of pollen grains from the anther of a stamen to the receptive part of a carpel, the stigma is known as pollination. In most cases, the agency by which the pollen is transferred, is one of two kinds, by insects, or by wind. Flowers are said to be entomophilous if insects are the agents of pollination while they are said to be anemophilous if the agent of pollination is wind. Entomophilous flowers generally have the following characteristic features:

If gametic union is effected between male and female gametes produced by the same plant, the mixture is less likely to lead to variation than if the gametes of different plants unite. In other words, cross-pollination is a more effective method of producing new variants than self-pollination. Hybridization by plant breeders is effected by controlled cross-pollination, in which pollen is actually transferred from one plant to another by a brush.

Complete Description of the Life History of the Honey Bee

Be the first to commenton "4 Characteristic Features of Entomophilous Flowers"