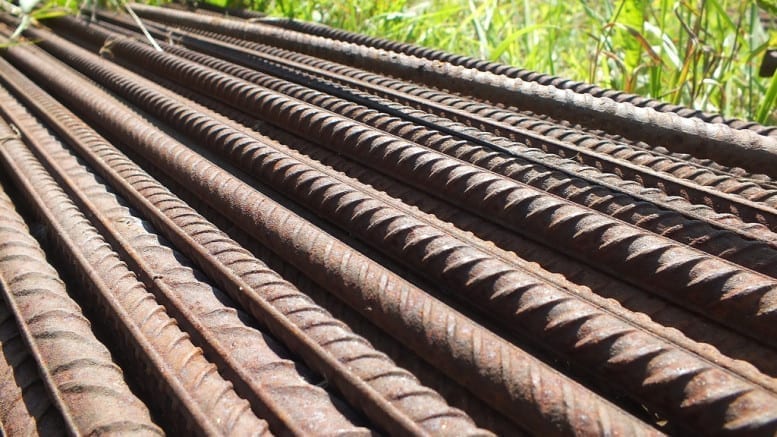 Iron is a transition element having all the properties and characteristics of this group of elements in the periodic table. It has colored ions, exists in various oxidation states and takes part in coordinate covalent bonding. Iron is a component of haemoglobin where it takes part in reversible bonding with the molecules of oxygen making it easier for oxygen to be transported to all parts of the body via haemoglobin.  Furthermore, iron-sulphur proteins found in the mitochondria and in the chloroplast act as electron carriers which further gives credence to the ability of iron to change its oxidation states. Before we delve into the various types of iron, we shall first look at physical properties of this very special metal.

Iron can exist in several forms according to their percentage purity, intended use or carbon content. There are basically three types of iron and they are:- Pig iron, Cast iron and wrought iron. We shall describe these types of iron and give their uses in industrial and manufacturing processes. 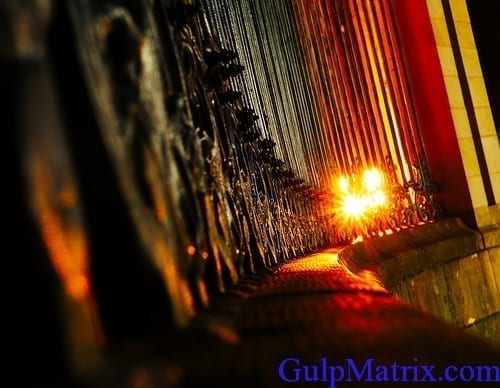 1  Pig Iron:– This type of iron is obtained directly from the blast furnace and is impure. It contains about 5%carbon which is present both as iron carbide and graphite as well as other impurities such as phosphorus, silicon, sulphur and manganese which all occur in varying proportions depending on the type of ore used and the operating temperatures of the extraction system. These impurities lowers the melting point of this iron from about 1500*C to about 1200*C. Pig iron is hard and quite brittle and has very limited industrial use.

2  Cast Iron:– This is gotten from pig iron that has been melted with some scrap iron and then cooled in moulds to give the required shapes. This metal cannot be welded and cannot be forged. It is brittle and contains impurities too but much lower than that found in pig iron. It is used in the manufacture of objects that do not require high tensile strength such as radiators, cookers, stoves, railings, base of bunsen burners and lamp posts. Cast iron is easy to melt and expands slightly when subjected to a cooling. 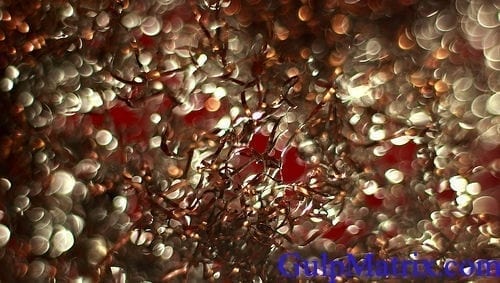 3  Wrought Iron:– This can be described as is the purest form of iron and contains only about 0.1% carbon. Wrought iron is obtained by heating cast iron in a furnace with iron ore, haematite. During this process, sulphur and carbon are oxidized and then removed as their gaseous oxides. Phosphorus and silicon(IV)oxide present in the process are oxidized and also removed from the semi-molten mass of iron as slag. This metal is soft and malleable but very tough. It can be shaped by hammering it at a temperature of 1000*C which is about 500*C below its melting point. It can also be welded quite easily and forged. It is used for making rods and sheets used in construction activities; it is also used in making nails, chains, agricultural implements, horse shoes and the core of electromagnets

Processes and Procedures in the Extraction of Iron