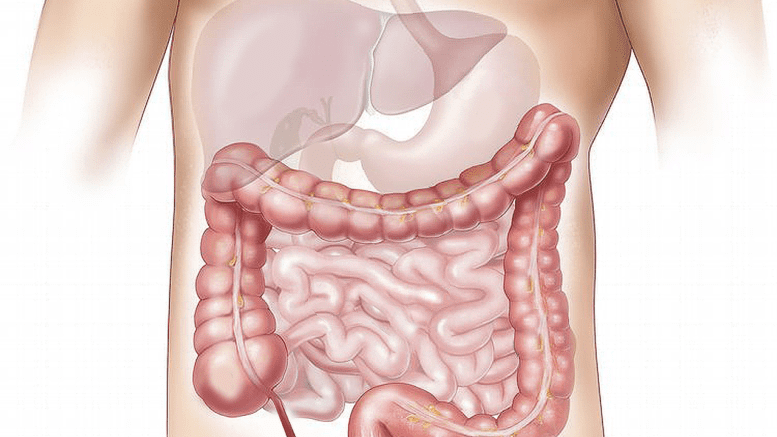 1. Regulation of Sugar: Through the intermediacy of insulin, the liver removes glucose from, or adds glucose to, the blood, depending on circumstances. Inside the liver cells the glucose is either built up into glycogen for storage, or broken down into carbon dioxide and water with the liberation of energy. If in considerable excess it is converted into lipids.

2. Regulation of Lipids: One of the important functions of the mammalian liver is the removal of  lipids from the blood, and either breaks them down or modify them and send them to the fat depots.

3. Regulation of Amino acids, and hence protein. The body is unable to store proteins or amino acids, and any surplus is destroyed in the liver. Excess amino acid, with the formation of ammonia. The amino acid residue is then fed into carbohydrate metabolism and oxidized. Meanwhile the ammonia must not be allowed to accumulate for it is highly toxic even in small quantities. Under the influence of specific enzymes in the liver cells, the ammonia enters a cyclical series of reactions (the ornithine cycle) in which it reacts with carbon dioxide to form the less toxic nitrogenous compound urea. The urea is then shed from the liver cells into the blood-stream, and taken to the kidney which eliminates it from the body.

4. Detoxification: In converting ammonia into the less toxic compound urea, the liver is functioning as a detoxifying organ. The liver cells detoxify many other poisonous substance by absorbing them and then changing them chemically. For example, hydrogen peroxide, a highly toxic by-product of certain metabolic pathways, is rapidly split into water and oxygen by the enzyme catalase which abounds in the liver. Foreign particles in the bloodstream are removed by phagocytic cells lining blood vessels in the liver.

5. Production of Heat: The functions of the mammalian liver also include temperature regulation. Its continuously high metabolic rate, coupled with its large size and excellent blood supply, make it ideal for the steady production and distribution of heat.

6. Production of Bile: This is synthesized by the river cells and stored in the gall bladder. From the latter it passes down the bile duct to the duodenum. The bile salts play an important part in digestion by emulsifying fats in the small intestine. In addition the bile contains several important excretory products.

7. The Formation of Cholesterol: This is a lipid-like substance, some of which is required as an important constituent of cell membranes, particularly of nerve cells. Excess cholesterol is excreted in the bile. If there is a considerable surplus, it may precipitate in the gall bladder, or bile duct, as gall stones. These sometimes block the bile duct, leading to obstructive jaundice in which the skin acquires a characteristic yellow appearance due to retention of bilirubin in the blood. The amount of cholesterol and other lipids in the blood is largely determined by dietary intake in conjunction with the activities of the liver. If there is a considerable excess in the blood, some of it may be deposited in the walls of certain arteries, obstructing the smooth passage of blood and often leading eventually to an intravascular clot. If this occurs in the coronary vessels of the heart, the result is a coronary thrombosis or ‘heart attack’. The elimination of excess cholesterol is thus an important function of the liver.

8. Elimination of Sex Hormones: After the sex hormones have performed their functions. Some are modified chemically by the liver cells, some are sent to the kidney for renal excretion, and others are expelled in the bile.

10. Elimination of Haemoglobin from used Red Blood Cells: The cells are destroyed by phagocytic cells lining the blood vessels of the liver, spleen and bone marrow. The haemoglobin is broken down by the liver cells into the green pigment This is eliminated in the bile, giving it its characteristic color.

11. Blood Storage: The veins in the liver have great powers of expansion and contraction, so such an extent that the total volume of blood in the human liver can vary from 300cm3. This enables the liver to serve as a blood reservoir. Along with the spleen, it can regulate the amount of blood in the general circulation. This is one of the very important functions of the mammalian liver.

12. Synthesis of Plasma Protein: These include fibrinogen, the protein responsible for the clotting of blood. The other two plasma proteins, albumen and globulin, have a number of functions connected with homeostasis, some of which have already been discussed.

13. Storage of Vitamins: The mammalian liver also stores A, D and B12, and a number of minerals such as potassium, iron and copper.

Reviewing these functions of the mammalian liver, one is struck by the extent to which it regulates the physical and chemical composition of the internal environment. Each of the functions listed above is in some way connected with homeostasis. We can summarize the role of the liver by saying that it synthesizes certain vital substances required by the body, stores compounds which are of no immediate use, purifies the blood that passes through it, and generally regulates the internal environment.