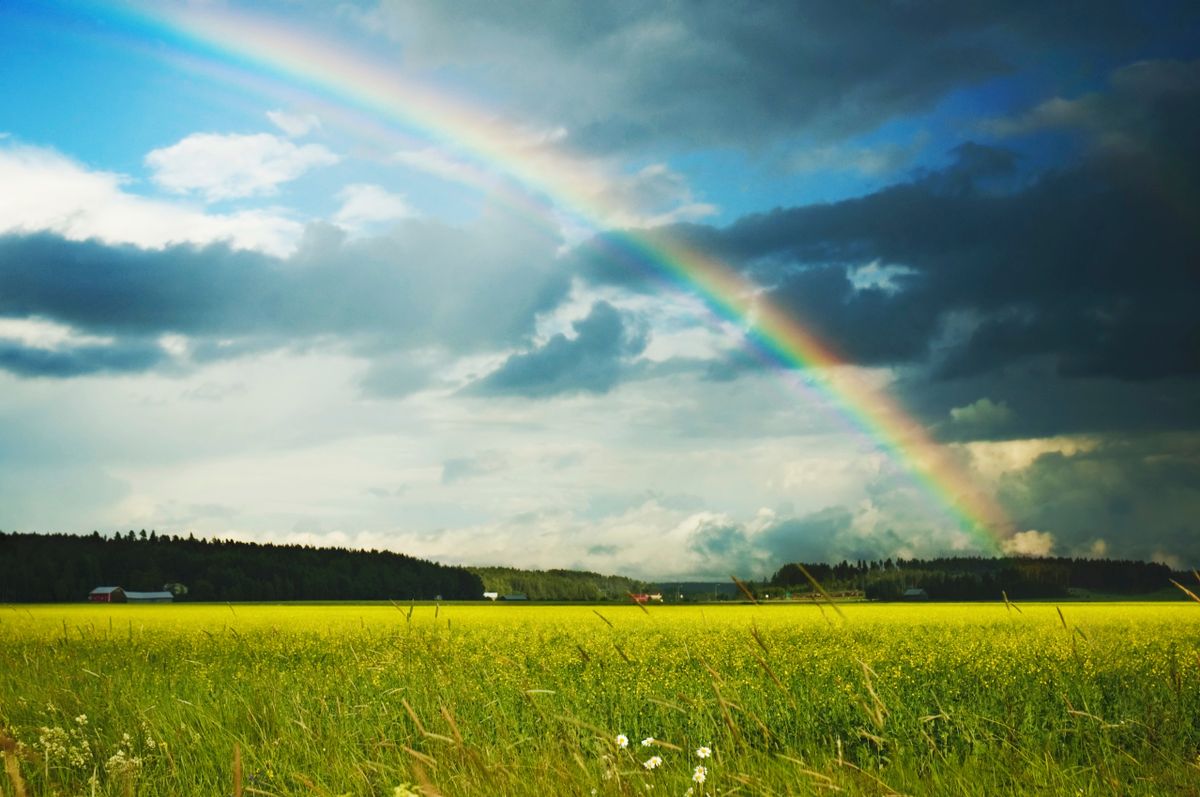 When someone refers to the “theory of relativity,” what they really mean are two theories, special relativity and general relativity, which were devised by theoretical physicist Albert Einstein in the early 1900s [source: nobelprize.org]. But no matter what you call Einstein’s body of work, it’s undoubtedly baffling to most nonscientists. Einstein thought of a clever way to explain it: “When a man sits with a pretty girl for an hour, it seems like a minute. But let him sit on a hot stove for a minute and it’s longer than any hour. That’s relativity.” [source: Mirsky].

And that actually sums it up pretty well, though the details are a bit more complex. Before Einstein, everybody pretty much believed that space and time were fixed qualities, which didn’t ever change, because that’s the way they look to us from our vantage point on Earth. But Einstein used mathematics to show that absolute view of things was an illusion. Instead, he explained, space and time both can undergo alterations — space can contract, expand or curve, and the rate at which time passes can shift, as well, if an object is subjected to a strong gravitational field or is moving very quickly.

Moreover, how space and time appear can depend upon the vantage point of a person observing them. Imagine, for example, that you are looking at an old-fashioned ticking alarm clock with hands to tell the time. Now, imagine putting that clock in orbit around Earth, so that it is moving really fast, compared to your position on the surface. If you could still see the clock hands, they would look smaller to you than they would on Earth, and the ticks of the clock would be slower [source: Cornell University].

The clock moves more slowly because of a phenomenon called “time dilation.” Space and time are actually a single thing, called space-time, which can be distorted by gravity and acceleration. So if an object is moving very fast, or has really powerful gravity acting upon it, time for that object will slow down, compared to an object that is not being subjected to the same forces. It’s possible, by using mathematical calculations, to predict just how much time will slow down for a fast-moving object.

That probably sounds pretty weird. But we know that it actually is true. GPS, the satellites of which depend upon precise measurement of time to provide map positions on Earth, is proof. The satellites are whizzing around the planet at about 8,700 miles (14,000 kilometers) per hour, and if engineers didn’t adjust their clocks to compensate for relativity, within a day, Google maps on our smartphones would be giving us positions that were 6 miles (9.86 kilometers) off [source: OSU Astronomy].