The study of animal bites has given great insights to biologists on the feeding nature and mechanism of wildlife. We as human do have a strong bite, which though not as great compared to animals, but at least it is enough to ensure we are alive and healthy.

It is said that an average human bite force weighs just 126 pounds per square inch, (PSI).

Today we will be going through the top 13 animals with the strongest bite force psi, so we will be counting down all the way from 13 to number 1.

Surprisingly, man’s best friend is amongst our top list of animals with the strongest bites

The mastiff dog is said to be amongst the ancient days dogs with their ancestor been a dog known as the “Molossus”. The Molossus was known as a war dog which existed about 5,000 years ago.

The mastiff dog can also be referred to as Old English Mastiffs. 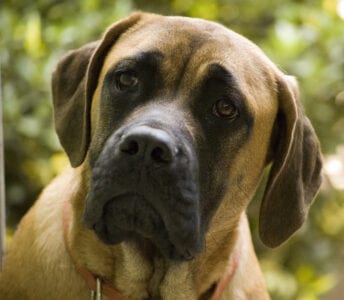 The mastiff dog possesses a very strong teeth, quite a good bite force compared to humans. This dog has an average bite force of 550 (38.6 KG / CM2) pounds per square inch, (PSI).

It’s sharp teeth makes it easy for the dog to snap a thick branch into 2 parts.

Animal bites such as those of the lion can be hugely devastating. Africa is said to be the home of most of the wild lions in the world, the king of the jungle eats quite alot which answers the question on why it weighs about 190 Kg.

The lion’s best hunting time is at night, but what makes them even eager to hunt is when there is a storm. This is because it helps prevent their prey from hearing them which serves as an advantage to the lion. 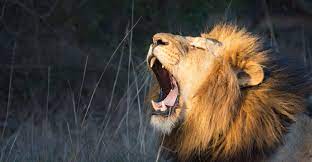 The fierce and mighty predator, which happens to be the tiger. 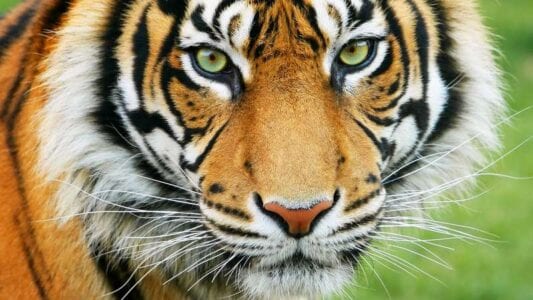 Though it is amongst the world most endangered species with a rate of 3,900 tigers remaining and are popularly based in Asia

As surprising as it seem, hyenas actually do have strong bite force. This predator’s estimated bite force is said to 1,100 pounds per square inch, (PSI).

Which makes the hyena bite force stronger that the lion and tiger bites combined.

This makes you wonder, if the hyena had not been so cowardly or does not laugh as it does, who knows it might have been the king of the jungle today. 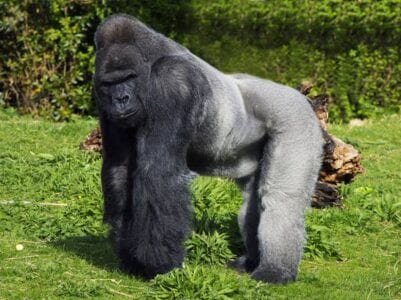 Western gorillas are said to weigh 160 kg as their average weight.

The gorilla is said to weigh 1.7m in body height. 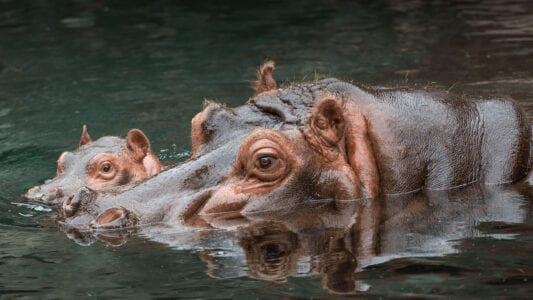 Considered to be the biggest cat in North America, and the third largest cat on planet earth, the jaguar is said to weigh between 100 to 250 pounds. 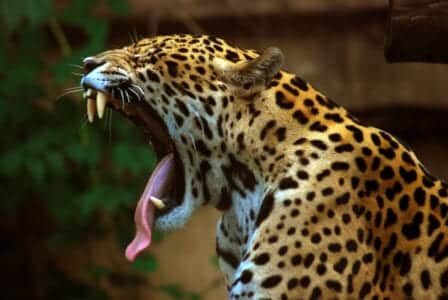 It also had a big head which goes along with it’s stocky body.

Animal bites are quite strong especially when you look at an animal such as the American Alligator. The American Alligator is said to weigh up to 500 to 600 pounds on an average scale. This alligator possesses a strong tail and it is up to 15 feet long, Really impressive right. 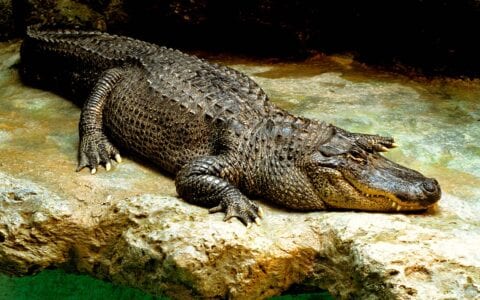 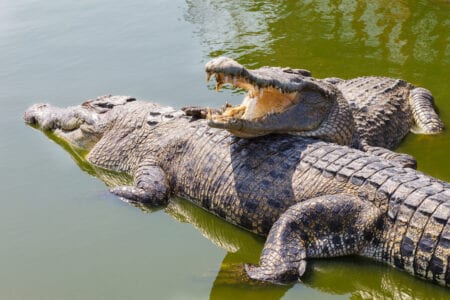 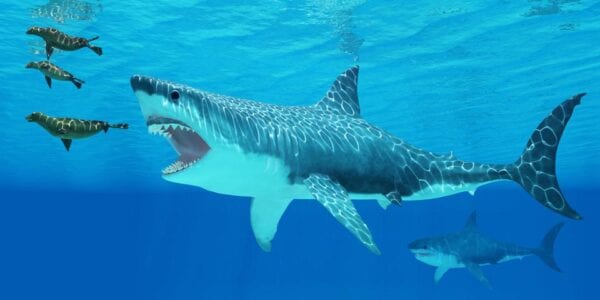